The people of Kapoli village were examined for BP, Sugar and other ailments by the doctors of KLE Yellur hospital and were given medicines to treat the ailments. The patient with severe ailments were referred for treatment in KLE Centenary Charitable Hospital-Yellur which will be provided to them in a very reasonable cost. 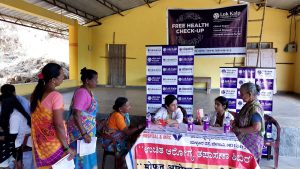 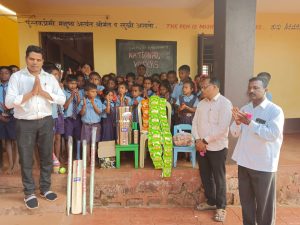 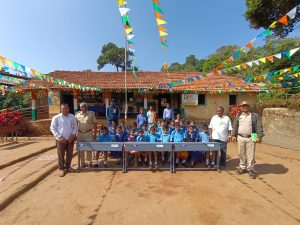